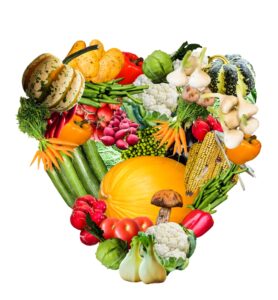 New research by thortful.com has revealed just how much our attitudes towards vegan food and plant-based living has changed.

Image by Gerhard G. from Pixabay

Since the UK went into lockdown in March searches for vegan food delivery near me are up 500%+, vegan take away food (450%+) and interestingly vegan dog food uk saw a 110%+ increase.

Whilst eating out has been off the table for the majority of 2020, it has not stopped Brits from getting their vegan food fix. When lockdown restrictions eased on 4 July, searches for vegan food near me saw an increase of 200%+.

And it’s not just the UK who have an increased appetite for Vegan food. The top five countries which have seen the biggest increase in interest for vegan food over the past five years are Singapore, Sweden, Norway, Denmark and Finland.

On a global scale, the following search terms have seen huge increases over the past five years:

Commenting on the findings, thortful.com explains that: “it’s exciting to see that we’re expanding our horizons in terms of the food we are eating. Whilst the benefits to the environment of eating vegan food are now widely known, it seems our appetite for these types of food are also increasing.”