G20 international locations have ‘room for improvement’ on meals sustainability 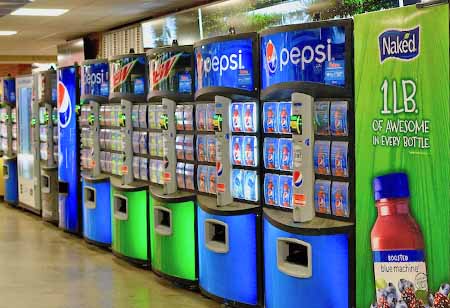 G20 nations should lead through instance forward of the UN Food Systems Summit in September through additional decreasing meals loss and waste, and making improvements to diets and agriculture, in step with the authors of the Food Sustainability Index (FSI).

The FSI, advanced through The Economist Intelligence Unit (EIU) with the Barilla Center for Food and Nutrition (BCFN), discovered “room for improvement” throughout maximum international locations, with most effective Canada and Japan within the best quartile for all 3 pillars.

Other best performers come with Australia, France, Italy and the United Kingdom, whilst america used to be some of the worst performers for over the top meat intake and land conversion for agriculture.

Indonesia and Saudi Arabia had been the worst-performing nations throughout all metrics.

“G20 members generate 80 per cent of the world’s economic output and 75 per cent of global greenhouse gas emissions, giving these countries both the opportunity and responsibility to lead the way on food sustainability,” stated Martin Koehring, regional lead (EMEA) for sustainability, local weather exchange and herbal assets on the EIU.

The FSI published growth on decreasing the 931 million tonnes of meals wasted globally yearly, however not one of the nations had revealed plans to account for losses or track aid methods.

According to the FSI, all G20 nations had nutritional pointers however most effective 4 integrated sustainability as a metric of a nutritious diet. Although 13 nations had stringent new local weather motion goals, most effective Indonesia and Canada factored within the agricultural sector of their nationwide plans.

“We know that sustainable food systems are an integral component of sustainable development pathways envisaged by the 2030 Agenda of the UN. Leadership from the G20 can drive the transformational change needed across food systems to deliver all of our global goals from reducing hunger and poverty to tackling climate change,” stated Dr Marta Antonelli, head of analysis at BCFN.